Windows 8 will be available on October 26th 2012, according to the Windows blog.

The new OS promises to be quite different to Windows 7, with the interface being almost completely re-designed.

It will be based around a touch controlled interface called ‘Metro’ as well as a traditional desktop. 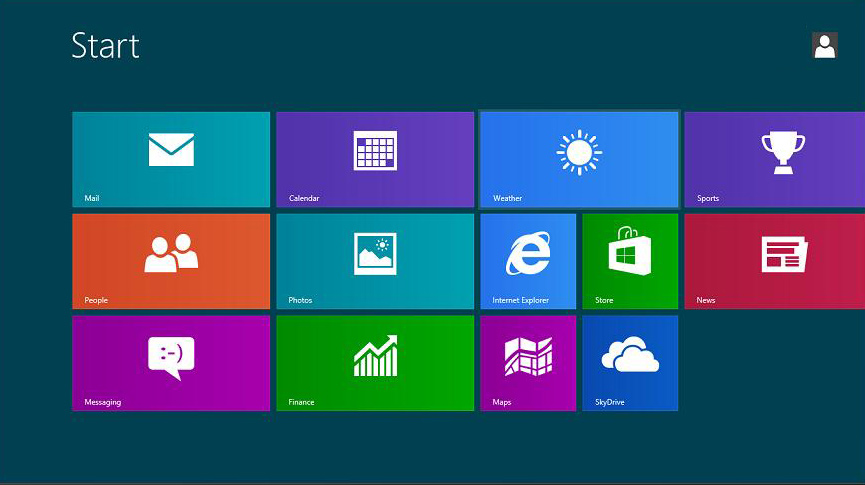 The idea is that this one system will be able to run both desktop, mobile and hybrid tablet/ laptop devices.

Stop using IE7 and get a Free new computer

It sounds incredible, but a US company is offering a brand new computer to it’s…
More »

One last fix for XP…

is this the first
More »

Top 5 reasons why super fast broadband is good for business

Super fast broadband continues to be rolled out in Leicestershire, but what…
More »

This made us chuckle: After the devastating news of the third earthquake to…
More »

What is Cloud Computing?

Find us on:
Google Maps

We use cookies to ensure that we give you the best experience on our website. If you continue to use this site we will assume that you are happy with it.Ok